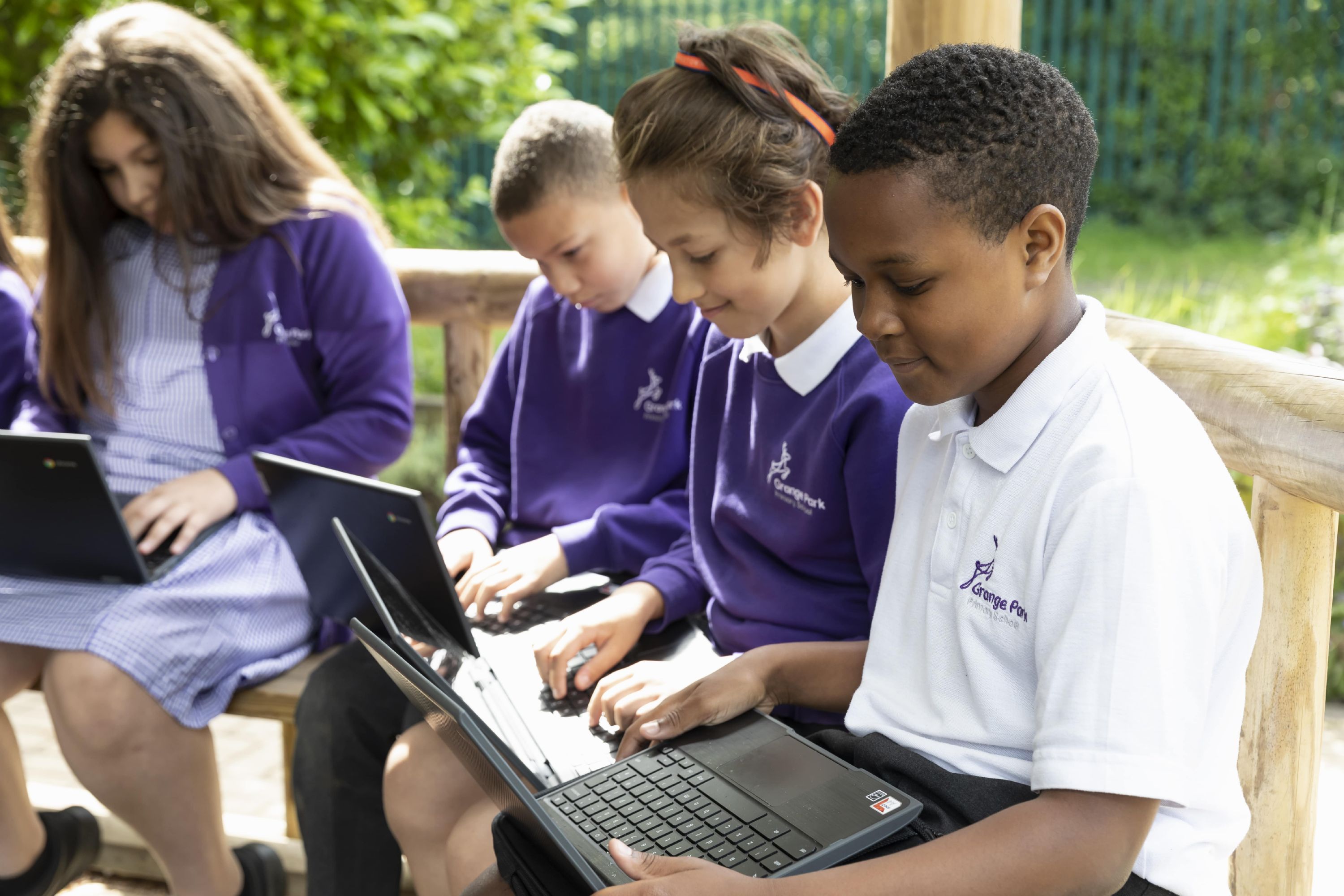 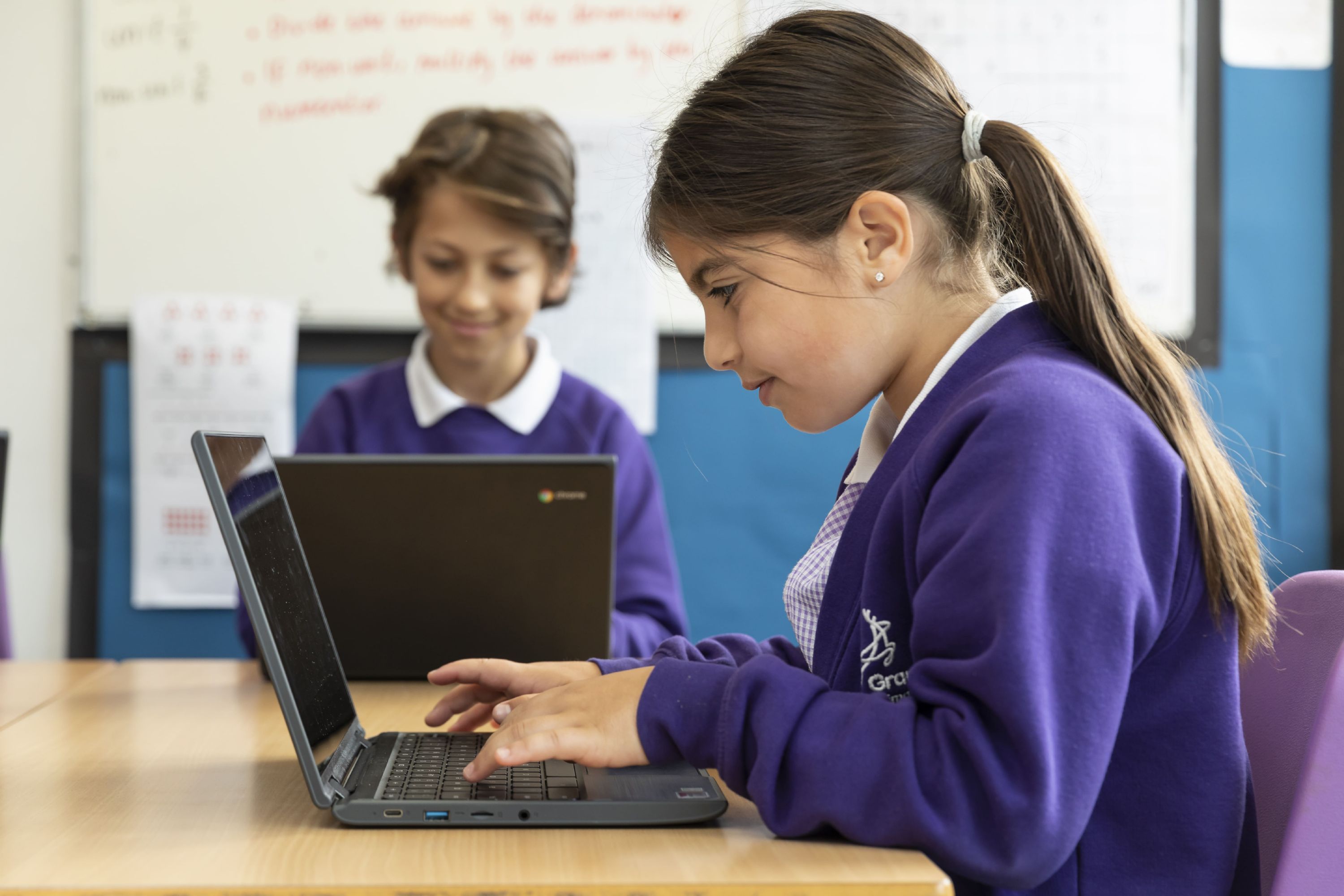 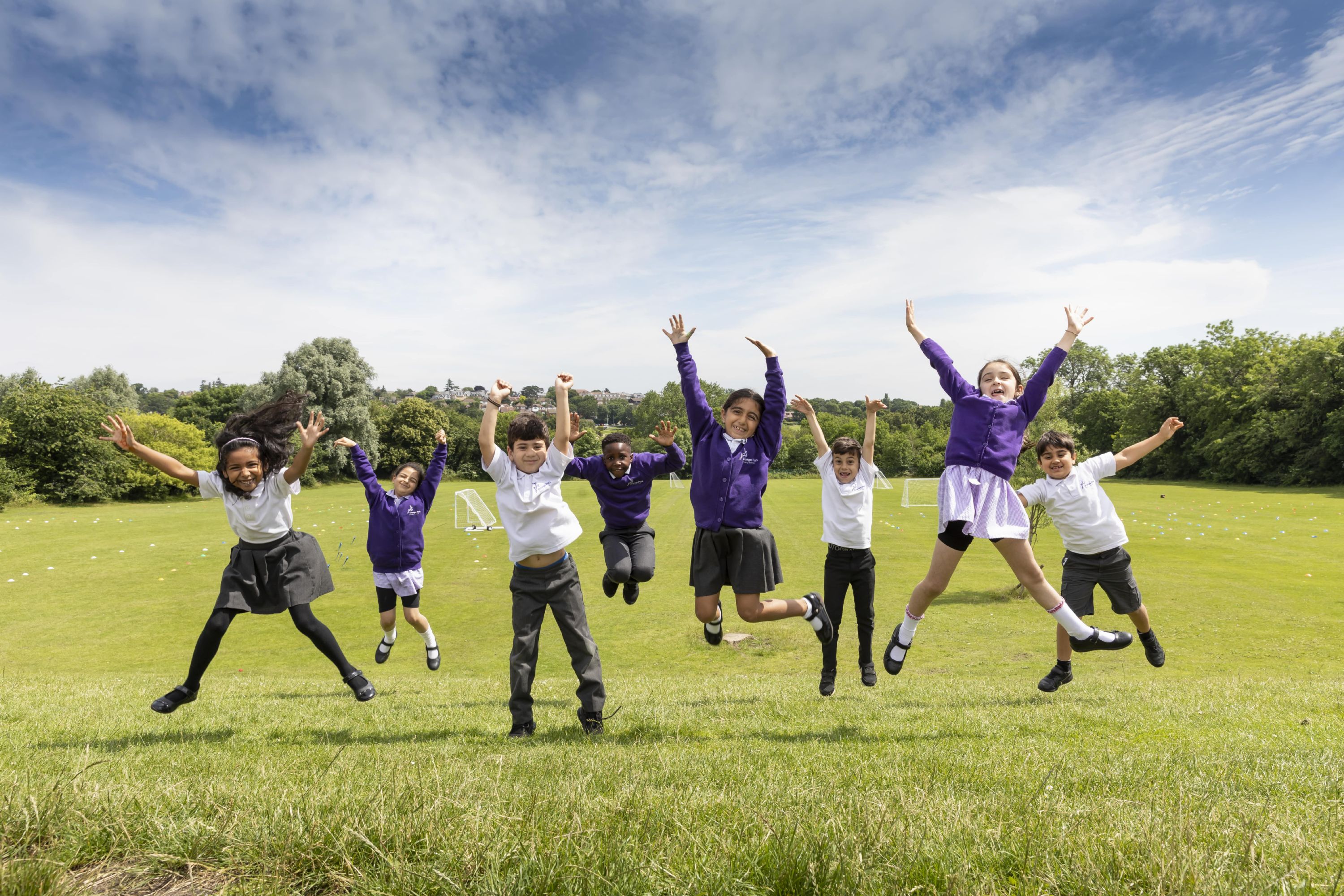 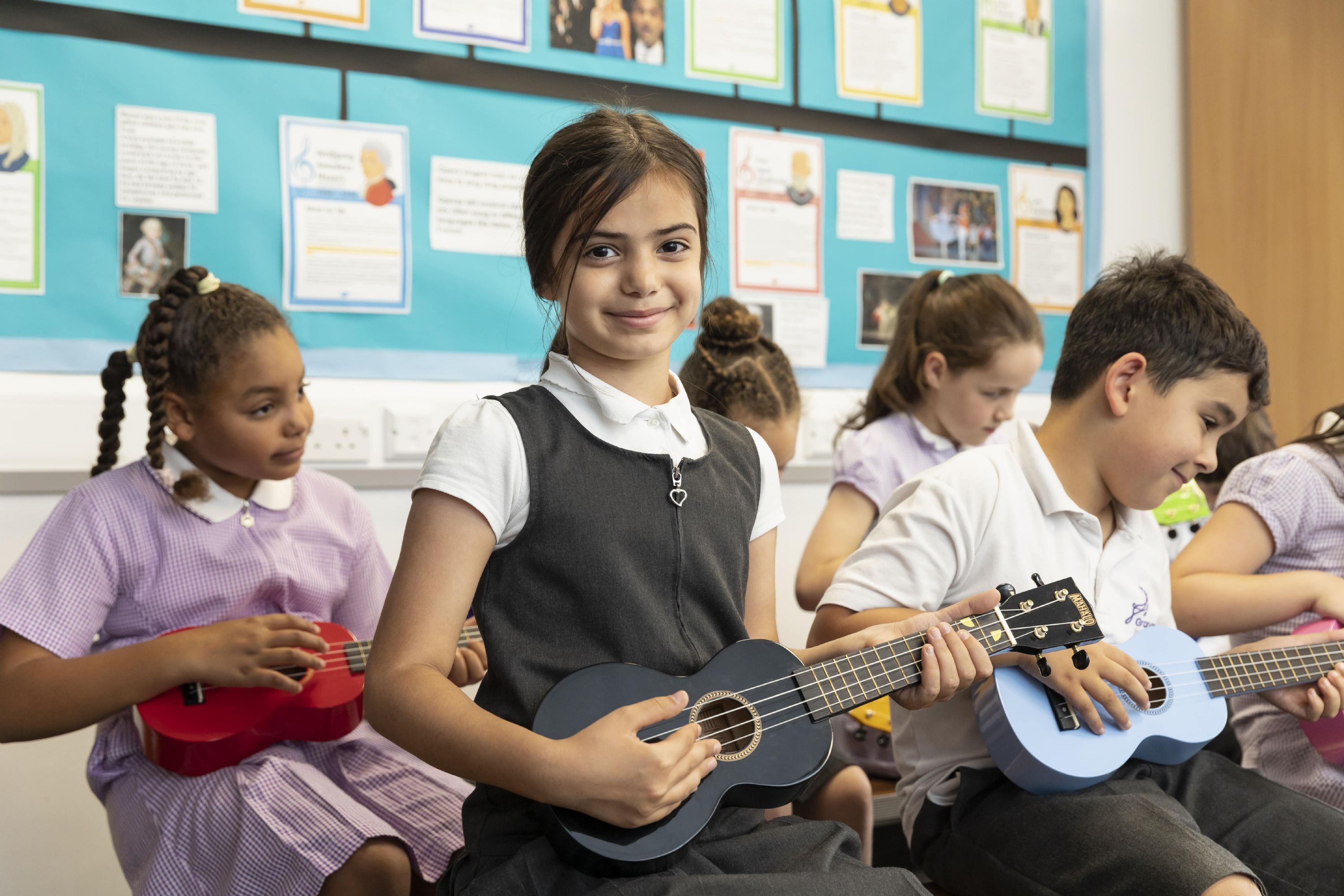 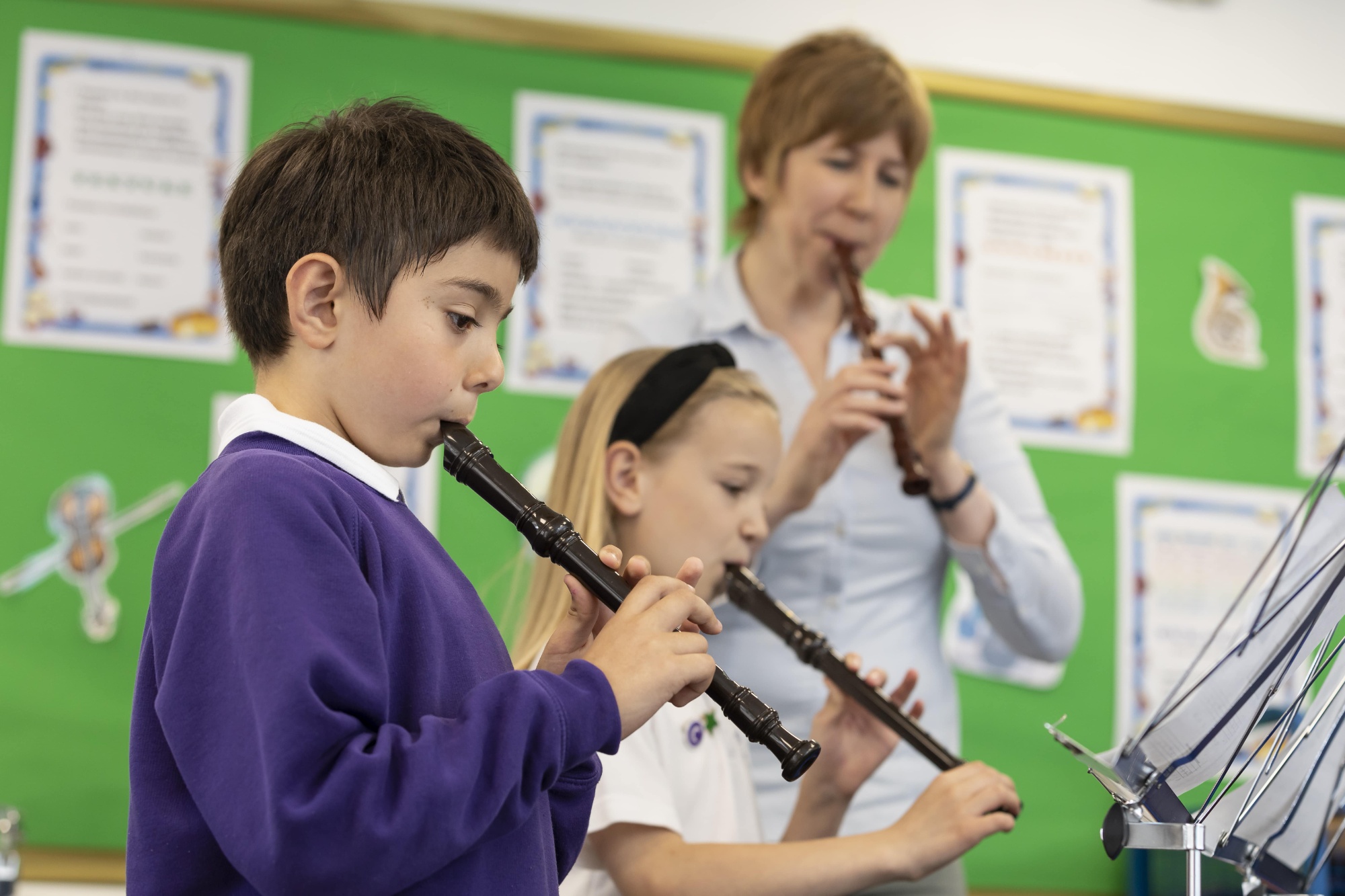 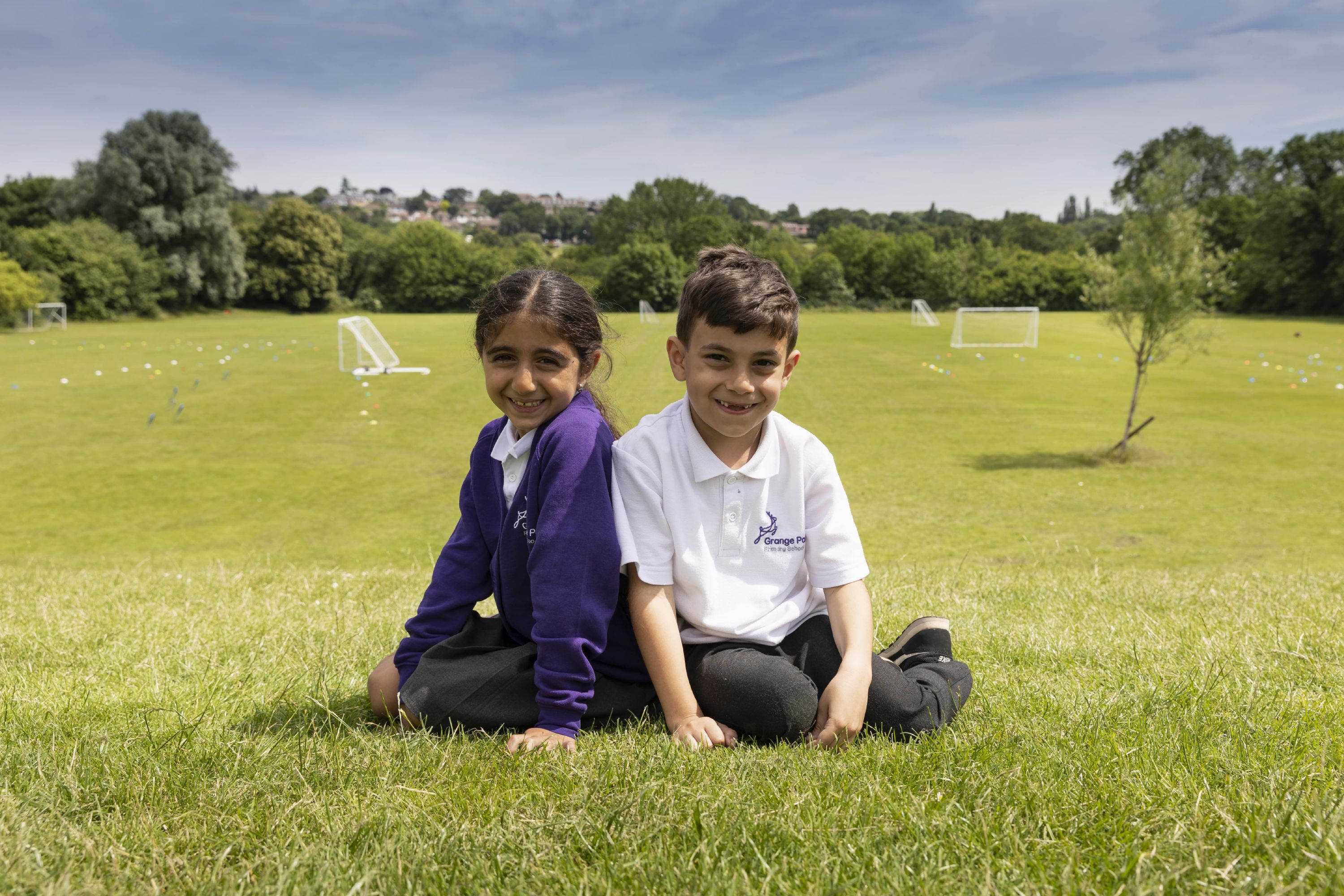 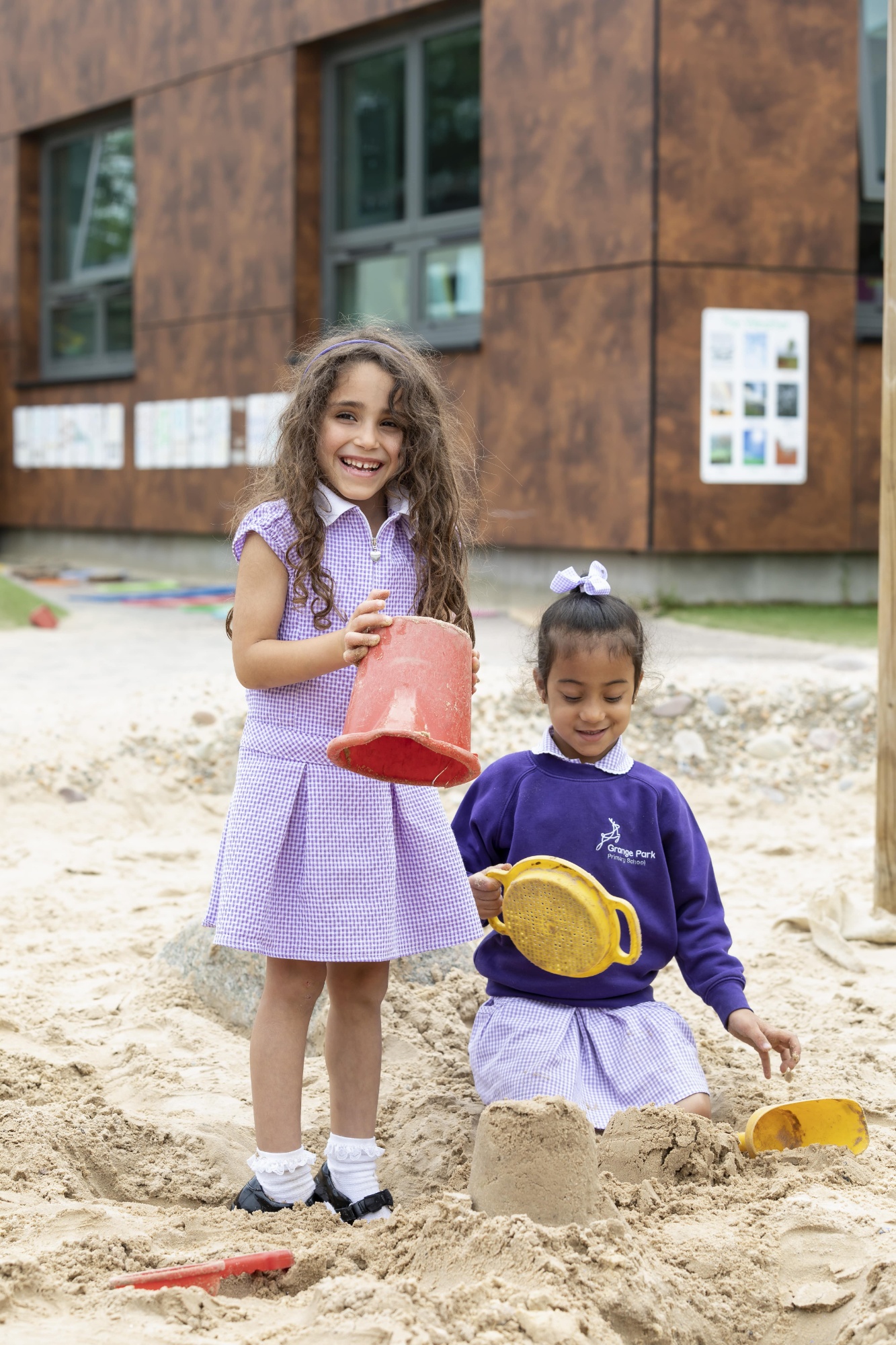 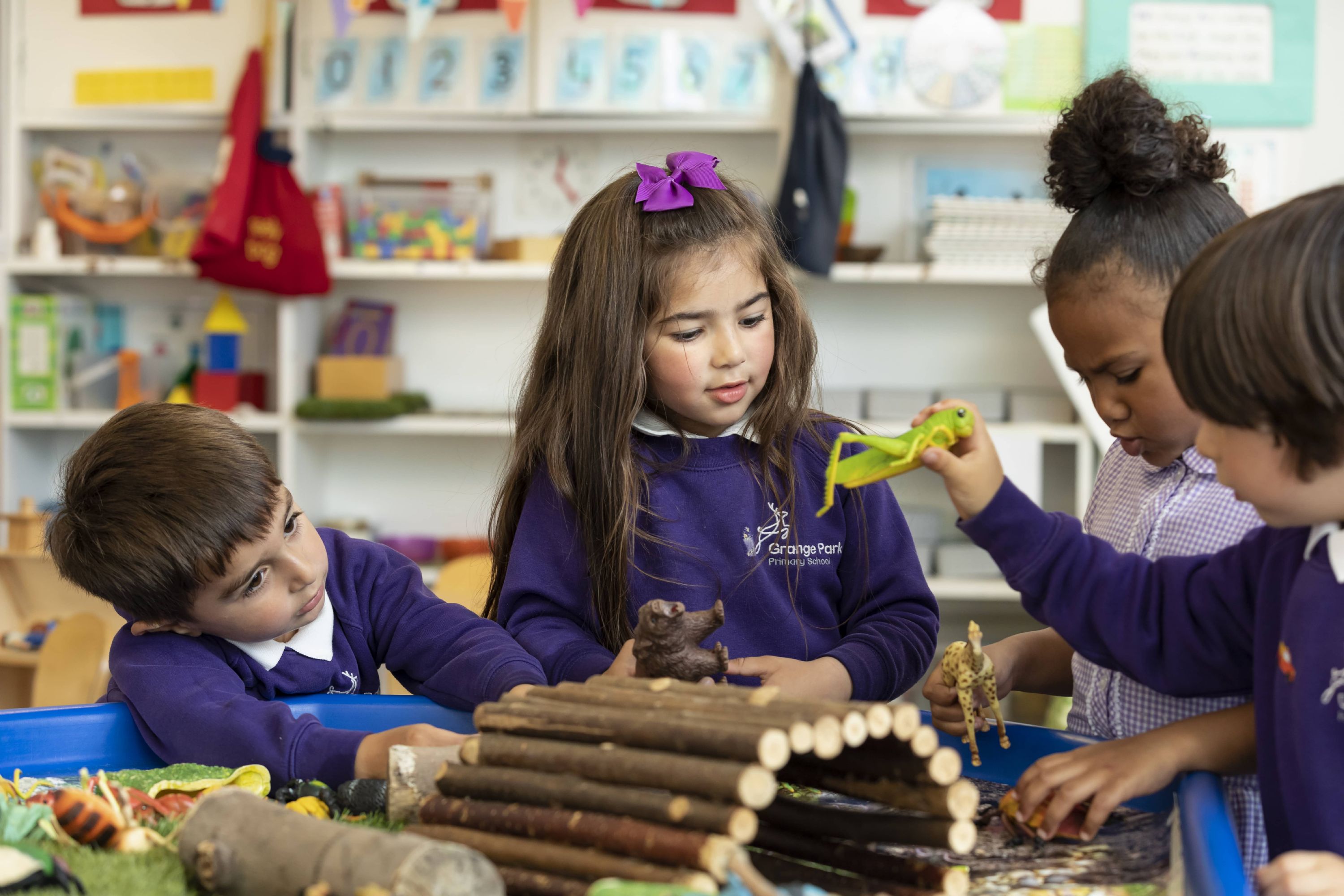 What an interesting place Bletchley Park is.

In December Year 6 visited Bletchley Park.  The visit involved an interactive workshop session, in which the children used practical problem solving and team working skills as they began to understand the scale of the task faced by Bletchley Park’s code breakers during World War Two. They also had a guided tour around the site, providing opportunities to delve deeper into the story of Bletchley Park and the process of sending, intercepting and decrypting coded messages. 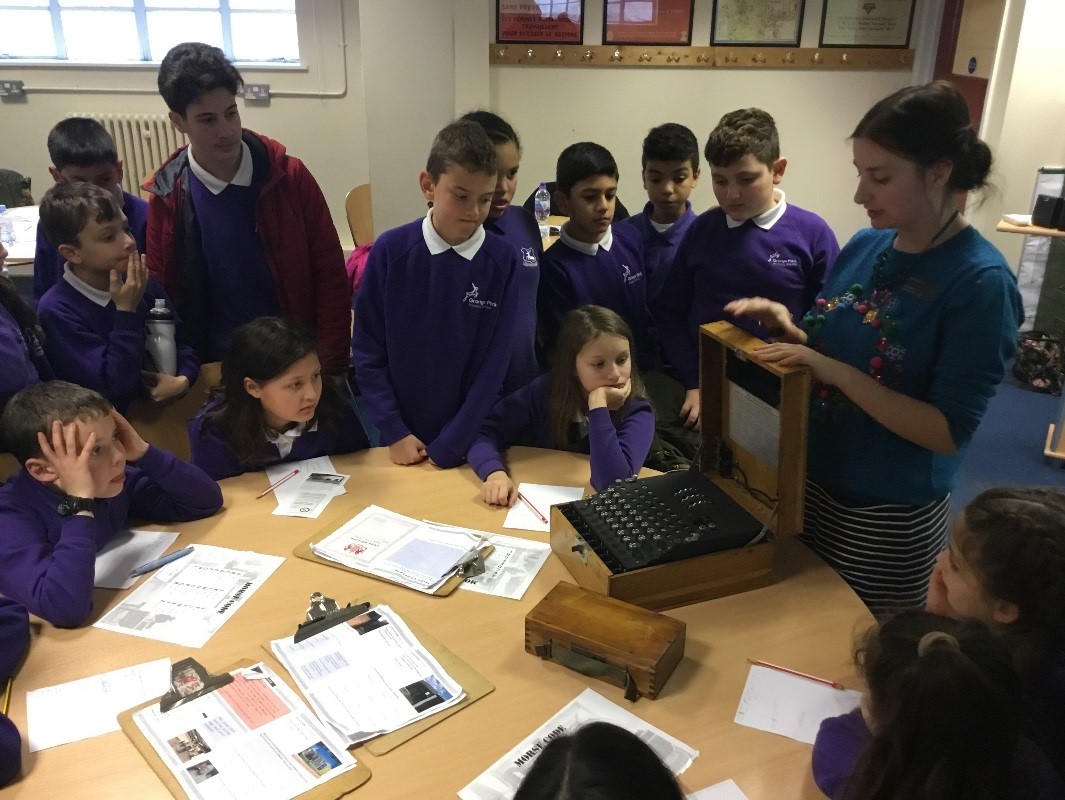 The children learning about the German Enigma machine, which was used for sending encrypted messages. Code breakers at Bletchley Park were able to unlock the secrets behind these machines, deciphering the German messages and as a result, winning the war for the Allies.